Fans wanting to avoid delayed entry into the upcoming Dallas Comic Con: Fans Days have until midnight Tuesday (Oct. 1) to pre-order tickets at www.fandays.com. Tickets also will be available on show days but will not be sold until all pre-registered guests already in line when the doors open have entered the building. The show runs Oct. 4-6 at the Irving Convention Center, 500 W. Las Colinas Blvd.
“This new policy will allow customers who pre-order tickets to get into the show faster,” said Ben Stevens, co-owner of C2Ventures, which produces Dallas Comic Con. “Box office ticket sales may be delayed until at least noon on Saturday – our busiest day – so anyone wanting to avoid the wait should pre-order as soon as possible.”
The three-day show will feature more than 50 actors and artists signing autographs, meeting fans and answering questions during special panels. Other events include adult and children costume contests, special effects make-up workshops, Q&A panels, a CosPlay Red Carpet, photo opportunities, and dozens of vendors and exhibitors. 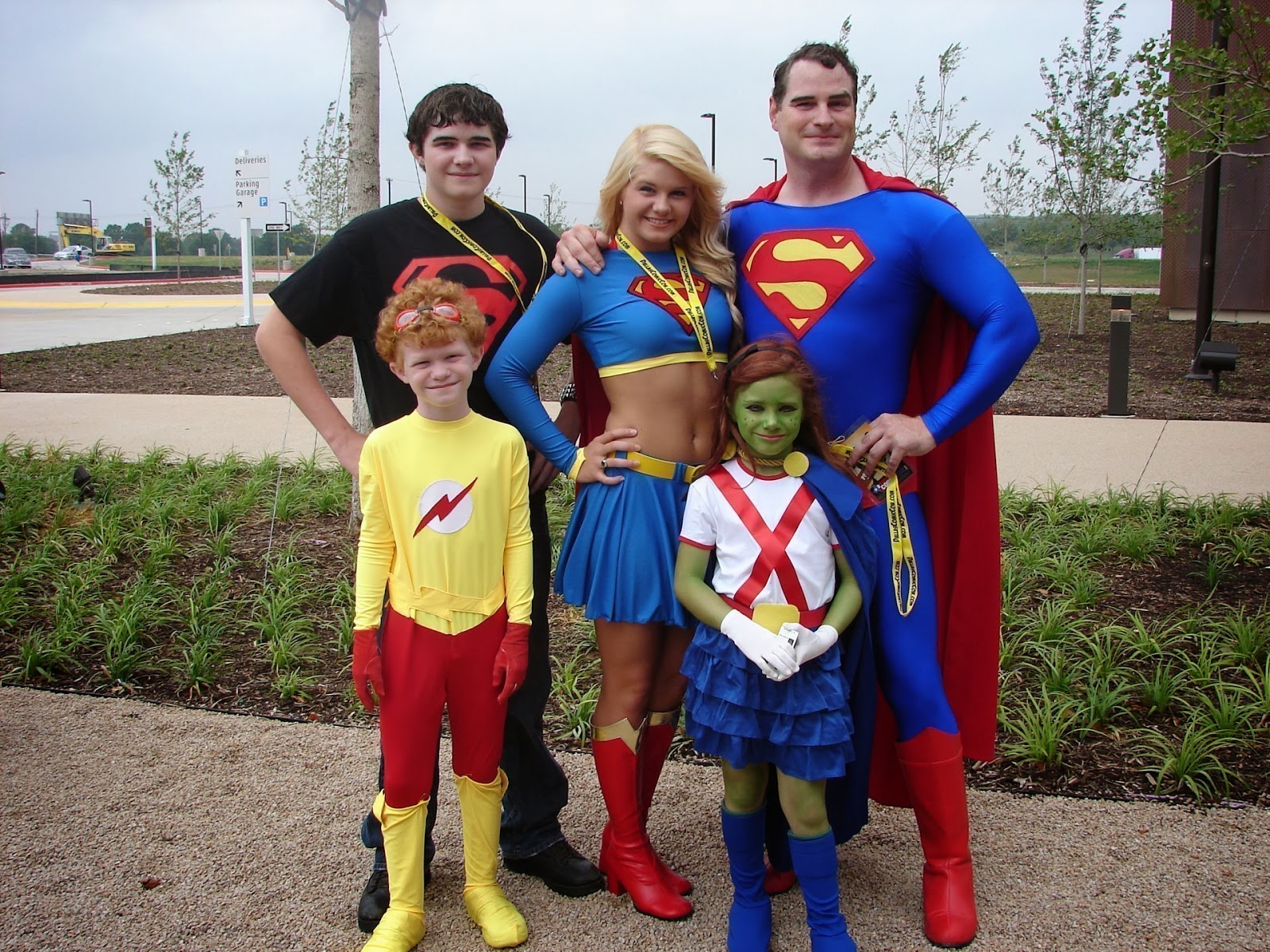