Yep, that is what I looked like today as I tried to keep up with all that was going on in the world of Geekdom! I got out of the house and on the road about noon and hit FenCon X first. My good friend Gloria Oliver was there, ever vigilant at her table and a welcome face. After saying Hi, I grabbed my badge and headed to Dallas Fan Days with intention of coming back later in the afternoon to catch a few panels. 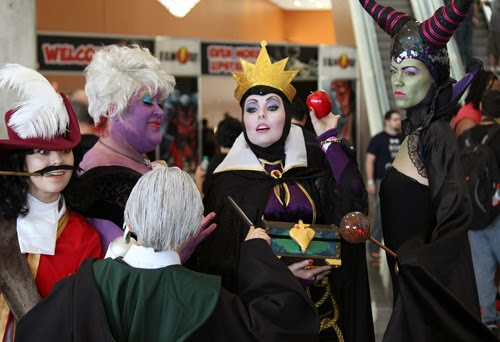 Fan Days was in full swing with a pretty good Friday crowd and lots of costumes! Taffeta and Lars were part of the Disney Characters Crowd. It was funny to see them enter the main lobby with a group of people in tow, just as if they were giving a guided tour at the Magic Kingdom. Glitzy Geek Girl was there as the Black Widow and I caught Reese on my way out as Tinker Bell. My little girl will love those photos! And there was one Princess Leia that will probably ruin all my future Leia dreams. You’ll know who I’m talking about when you see them.

The vendor’s room was packed with lots of goodies, so I’ll probably hit a bank (yep, that’s the way I meant it) on the way over. I’m looking to get Jon Heder to autograph ‘Buddy Holly is Alive and Well on Ganymede’ and then take it to FenCon and get the author, Bradley Denton, to autograph it as well. Hopefully, we’ll see the movie in 2014. We hope.

Well. Where are your photos?

You can find my albums on: 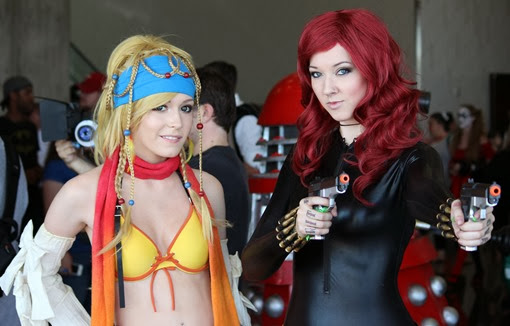